I said I always need salvage in the last farming 101 guide. But what I should have said was “I always need salvage and there is never, ever, EVER enough plastids”. That pretty much sums up my relationship with these two resources. Always freaking need them, never have enough.

With that being said let’s get into the nitty-gritty of farming the ever so need Plastids!

My Favorite Solo Plastids Farming Spot: Telesto, Saturn {Exterminate, levels 22-24}
– I prefer Farming Solo for resources on an exterminate mission – I can take my time emptying all the loot rooms and make sure I don’t miss a container. This location also allows me to bring mid level frames/weapons/companions and level them up while farming!

How Many Plastids I get: Anywhere from 250-500 per run.
– This is without any kind of vacuum on a sentinel or the Charm and/or Scavenger mod on my Kavat {or Kubrow}. However I’m pretty careful about going into all the rooms and cracking open as many lockers + containers as I can!
— Pro Tip: If you want to get the most out of your farming bring a Smeeta Kavat with the Charm + Scavenger Mod + Animal Instinct or a Kubrow with the Scavenger + Animal Instinct mod to open up the extra lockers and highlight loot! Or a Sentinel with a vacuum mod so you don’t miss anything! You can also equip the Loot Detector mod on your Warframe to see where all the loot containers are!

How Long: 15-20 minutes per mission. With the average being around 17 minutes per run {depending on the tile set and how many loot rooms there are and if the enemies are super spread out}.

Tips + Other Information: This location is a tad bit harder then Jupiter for Salvage farming so I don’t bring baby-baby frames. More like rank 10 and up. However sometimes it’s just fun to bring a super leveled frame and a fun weapon and go to town! Also as a note I do like bring a pole/whip/dual swords meele so I can crack open multiple containers at once!

This location does have the ability to spawn Nox’s as a heads up. I hate them, but popping their helmets off is oh-so very satisfying!

Other locations: Uranus {Sycorax, Exterminate levels 24-26} also has plastids but it’s got the potential that you’ll need to use your archwing. So if you hate the archwing this might not be your favorite farming spot! Other places to note are Pluto + Eris both have plastids in their drop table. On Pluto it’s uncommon so you won’t get as much and on Eris … well… I’m the biggest fan of the infested + it’s a higher level so it’s a bit much for my baby frames 🙂

Extractors: If you need plastids and won’t be around to farm it you can try dropping an extractor on Mars. It’ll normally pull around 50-150 plastids if it pulls plastids. If you do decide to do this, you’ll need to make sure you have a distilling extractor as those are the ones that pull uncommon/rarer resources! The nice thing about this strategy is you can easily manage the extractors from your phone with the Warframe app so if you’re not going to play for a few days you can periodically use the app to dump the extractor and deploy another!

Next up we’ll talk about farming something exciting! Maybe Orokin Cells? Metro always needs those so that could be fun! I know, I know, you’re wicked excited 😉 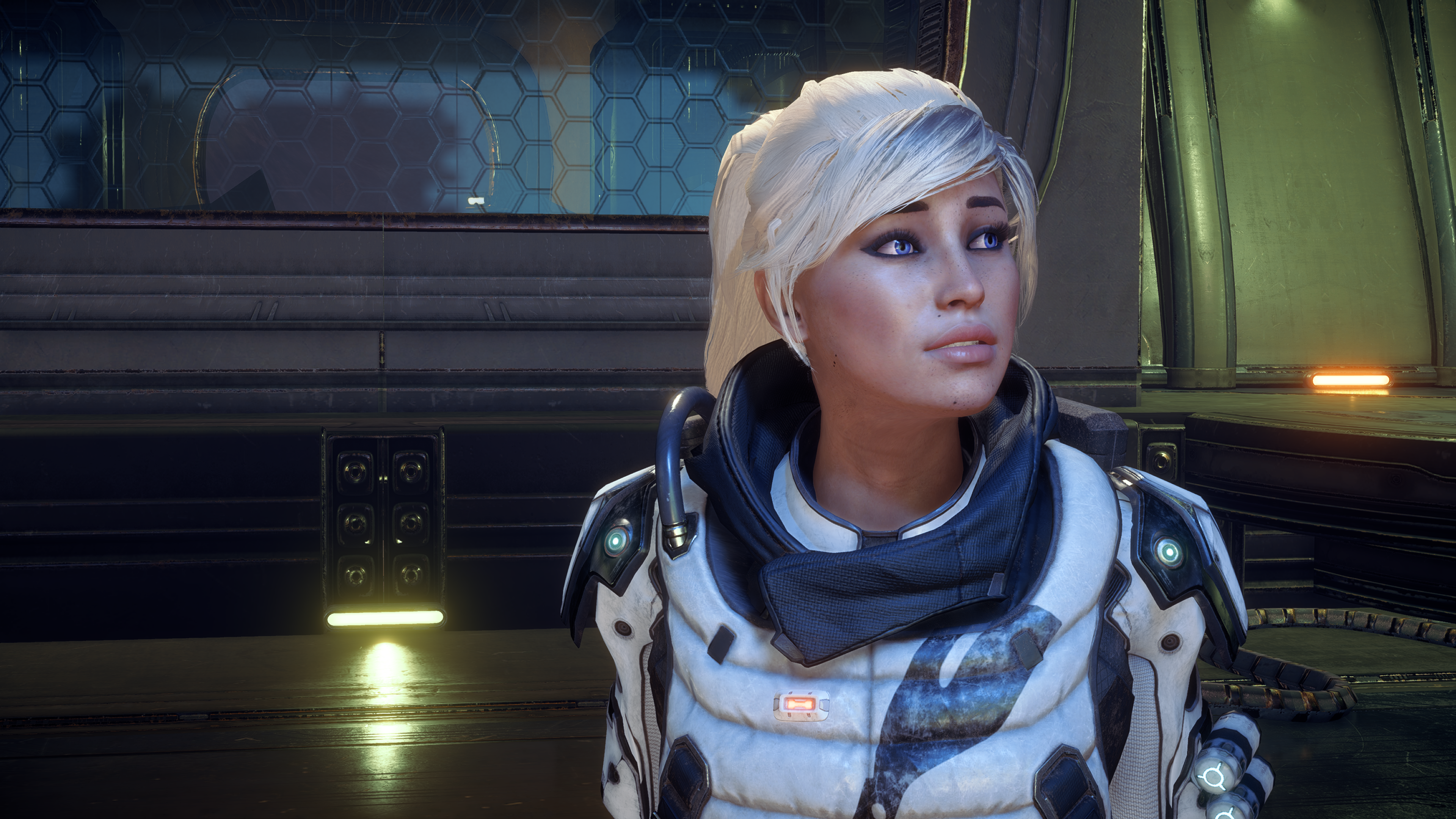 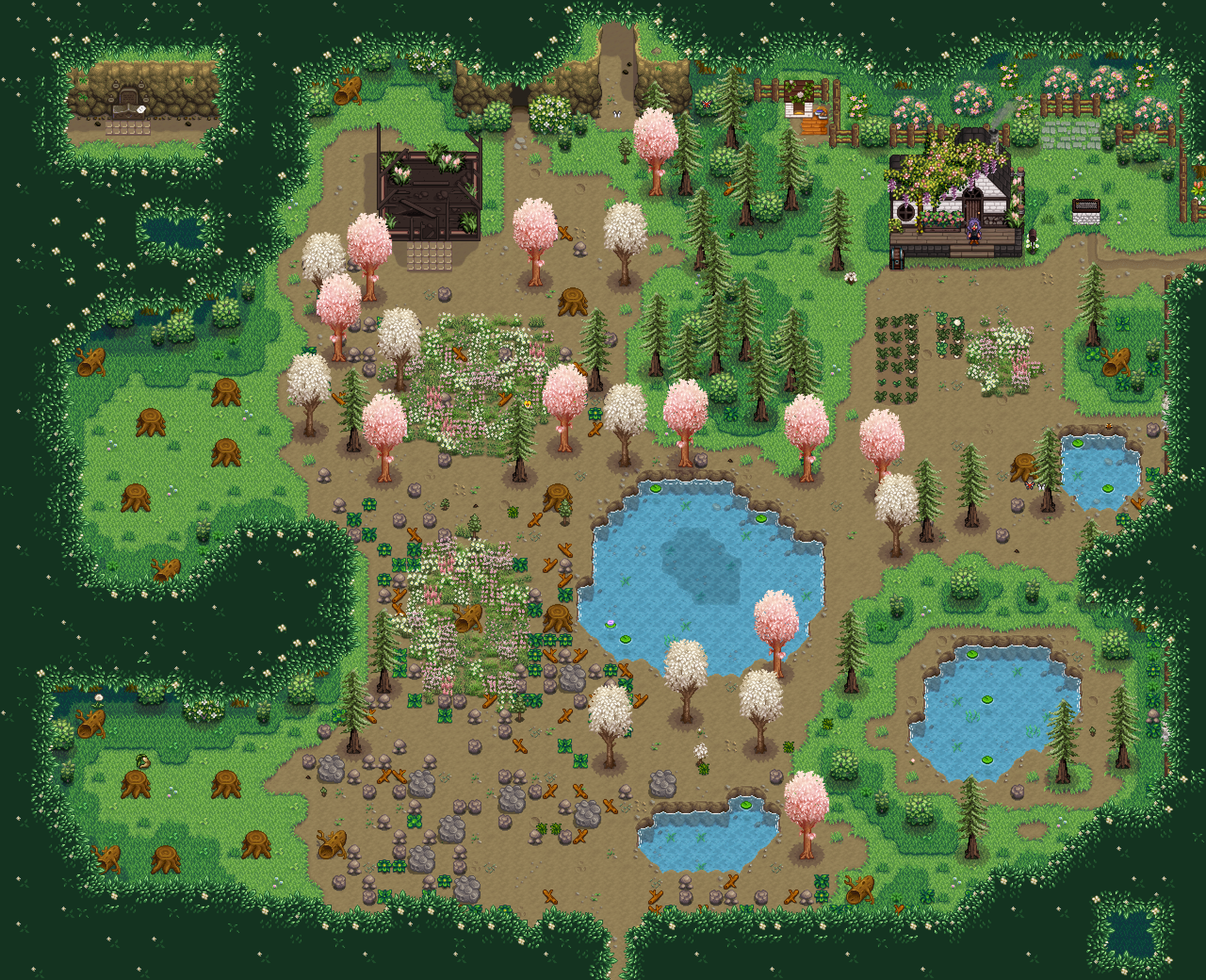 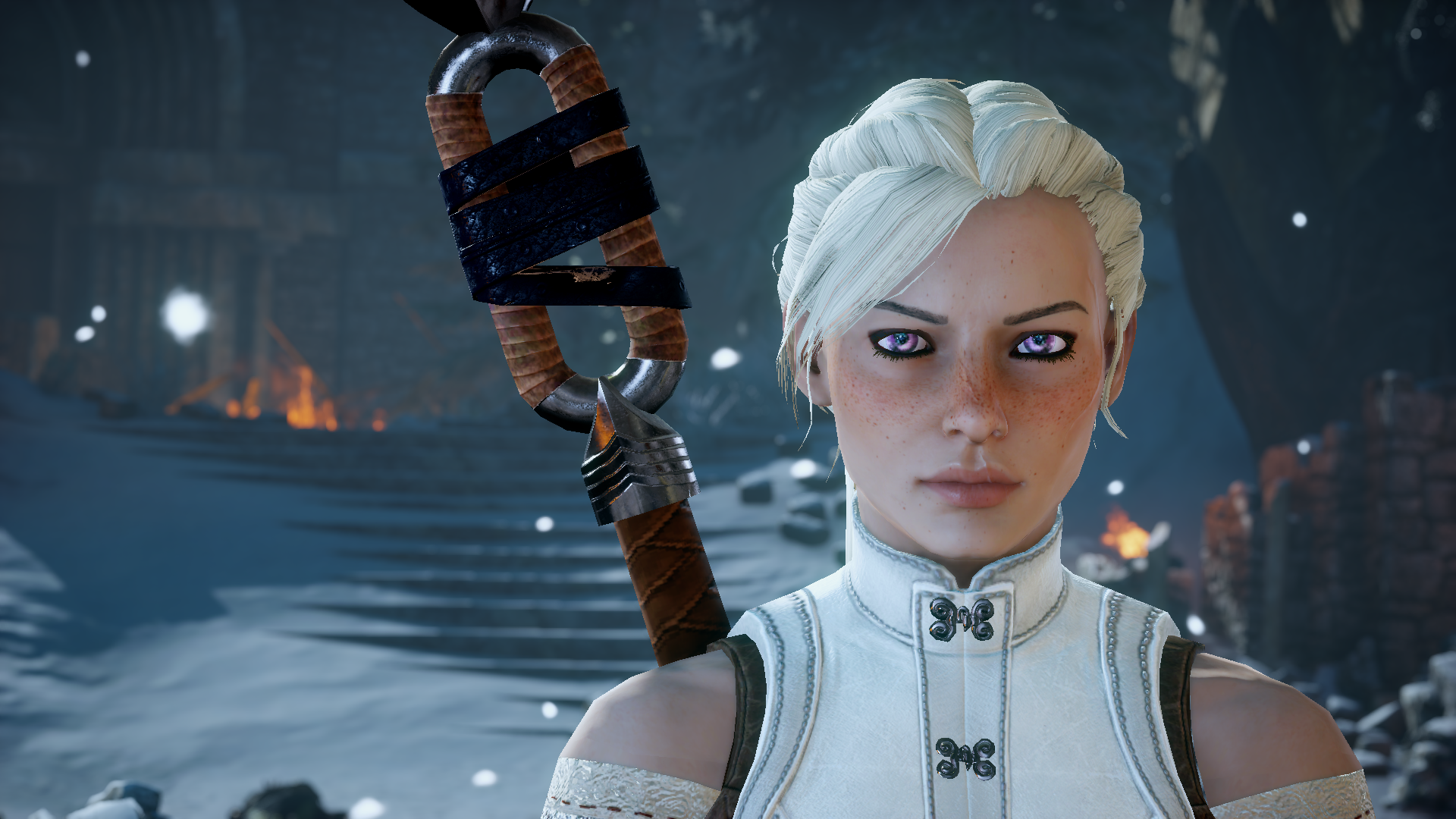 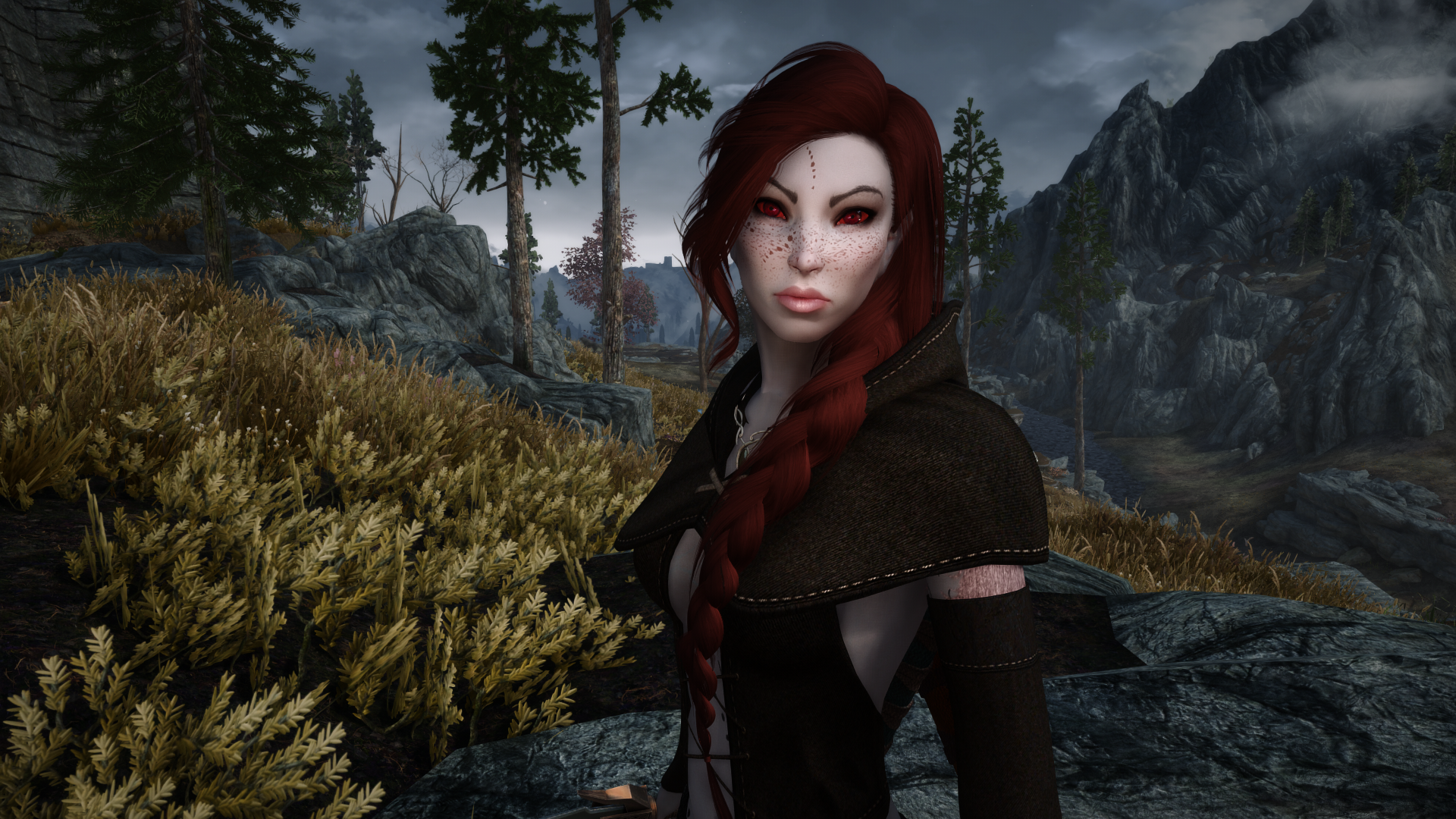 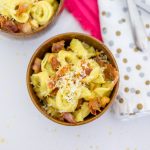 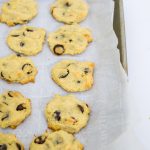 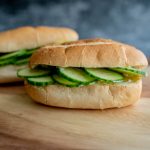